HOW DIETARY FIBRE CAN SUPPORT DIGESTION

Make fibre your friend: Find out how dietary fibres such as inulin support digestion and which foods are best to eat to meet your daily intake. 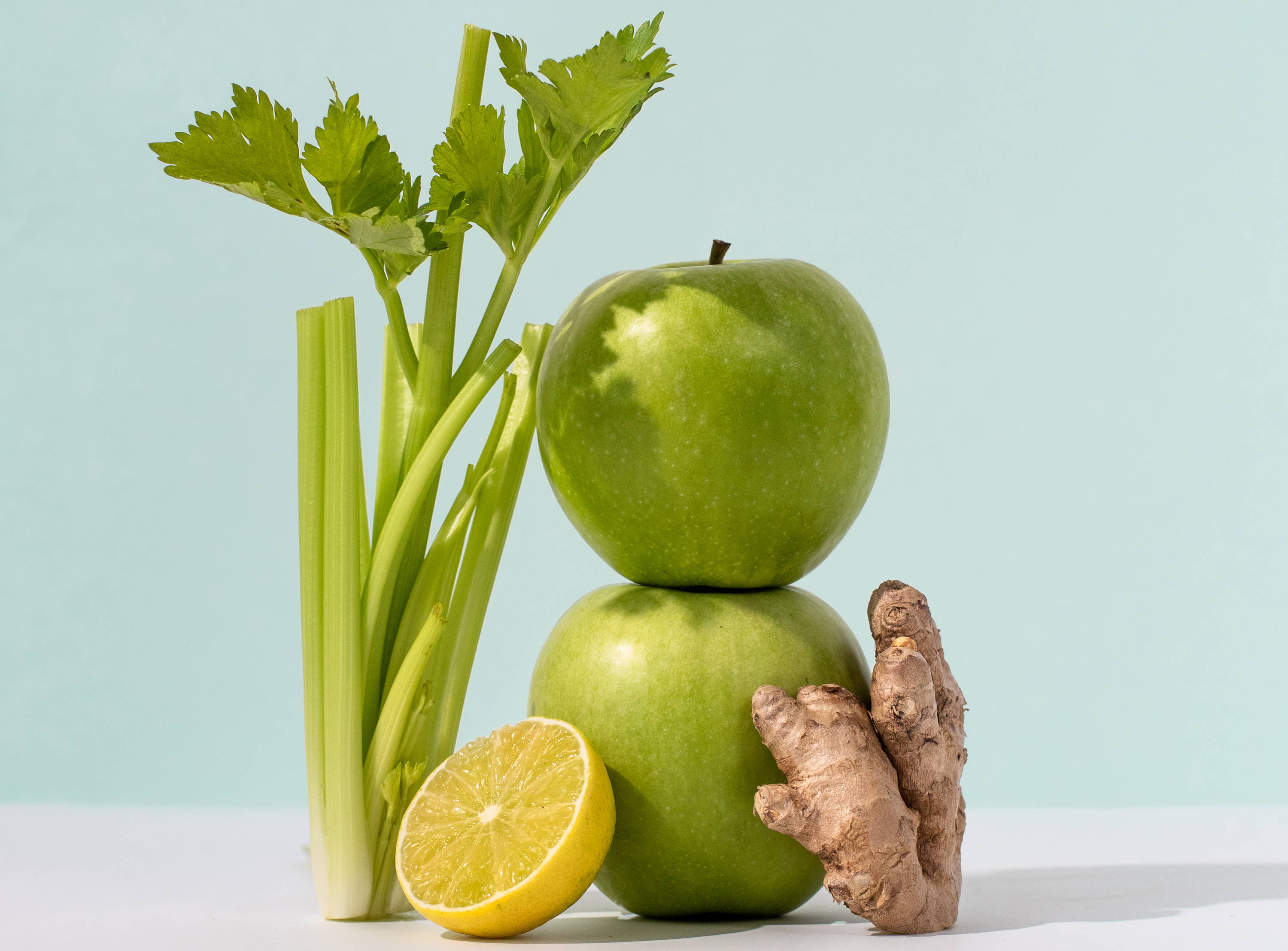 The daily requirement of dietary fibre for adults is about 30 - 40 grams. About 70% of adults consume less than the recommended amount.

Dietary fibres are indigestible food components, mostly carbohydrates from plant sources. They are found in many cereals, fruits, vegetables and legumes. Dietary fibres are mainly known for their supportive effect with regard to the digestive process. Since they cannot be broken down by human cells, they remain in the gastrointestinal tract where they are used as food by the good intestinal bacteria. Dietary fibres can be divided into two types based on their properties and effects: (water)soluble and (water)insoluble dietary fibres.

"Fibre is an essential nutrient for the normal functioning of the gut. It is related to a reduced risk of chronic diseases such as diabetes, cardiovascular disease, type 2 diabetes and bowel cancer."
- British Dietetic Association.

Soluble dietary fibres mainly include pectin, inulin, oligofructose and other prebiotics. They are found in fruit or vegetables and act primarily as a swelling agent in the stomach: they can bind an enormous amount of water. A good example of this is chia seeds, which swell up in combination with water and become a jelly-like mass. At the same time, soluble dietary fibres promote a faster feeling of satiety because they increase the volume of the stomach contents. They are also a favourite food of the good intestinal bacteria and thus essential for the health and balance of the intestinal flora.

Insoluble dietary fibres are mainly cellulose and lignin. They are found primarily in whole grain products, mushrooms and legumes. Unlike soluble fibres, they are hardly broken down by our intestinal bacteria, so they remain whole, so to speak, and in this way increase the volume of the stomach. In addition, they do not bind water, so they are very firm and can exert considerable pressure on the inner walls of the stomach. Sounds unpleasant, but it is very beneficial for digestion: a good amount of insoluble dietary fibre stimulates intestinal movement.

Inulin is a water-soluble dietary fibre that serves as food for the "good" intestinal bacteria. As with all other dietary fibres, the same applies to inulin: the human body does not produce a digestive enzyme to process inulin. Inulin therefore passes through the stomach virtually undigested and can only be converted into fructose (=energy) by the intestinal bacteria in the large intestine. This degradation process takes place through fermentation, which is why inulin is also characterised as a fermentable dietary fibre. Healthy intestinal bacteria, e.g. bifidus bacteria, prefer fructose molecules as an energy source. They spread and thus displace pathogenic germs in the intestine, which contributes to a good balance of the intestinal flora.
Many vegetables and fruits naturally contain Inulin. These include parsnips, Jerusalem artichokes, leeks, asparagus, salsify, artichokes, onions and garlic.

Caution
An unpleasant side effect of a high-fibre diet can be flatulence or a feeling of fullness, especially at the beginning. Start slowly, for example with one cup of lentils or oatmeal per day, until your intestines and digestion have become accustomed to it. Also, make sure to drink more with fibre-rich meals. This will help the water-soluble fibre to swell.

THE EASIEST WAY TO UP YOUR FIBRE INTAKE

Our newest mix contains 6 plant-based ingredients that have been proven to have a positive effect on the digestive tract, including the two fibre bombs inulin from Jerusalem artichoke and pectin from apple. One spoonful already contains 4 g of dietary fibre and thus covers 10 % of the daily requirement. 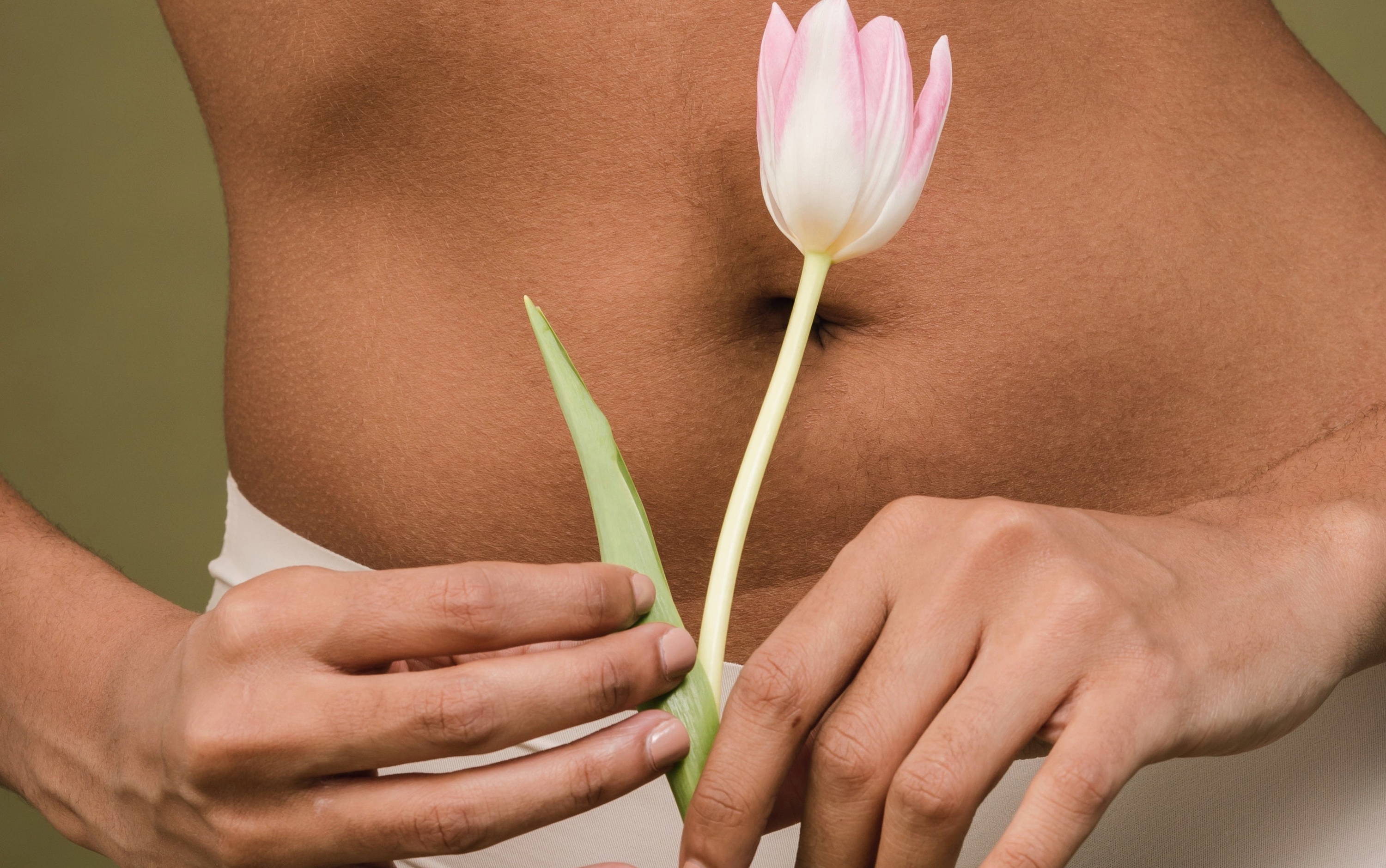 How to improve your gut health 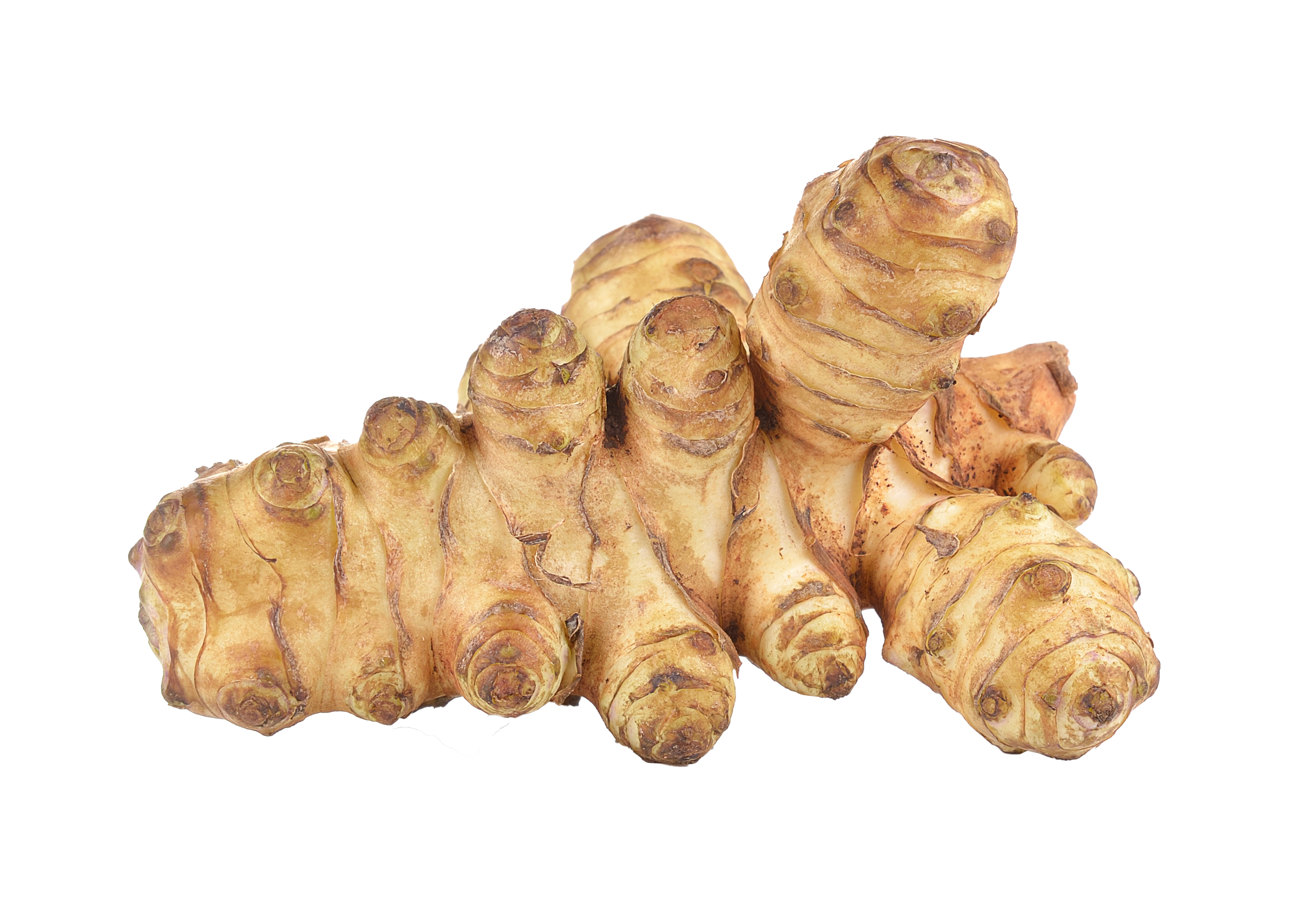 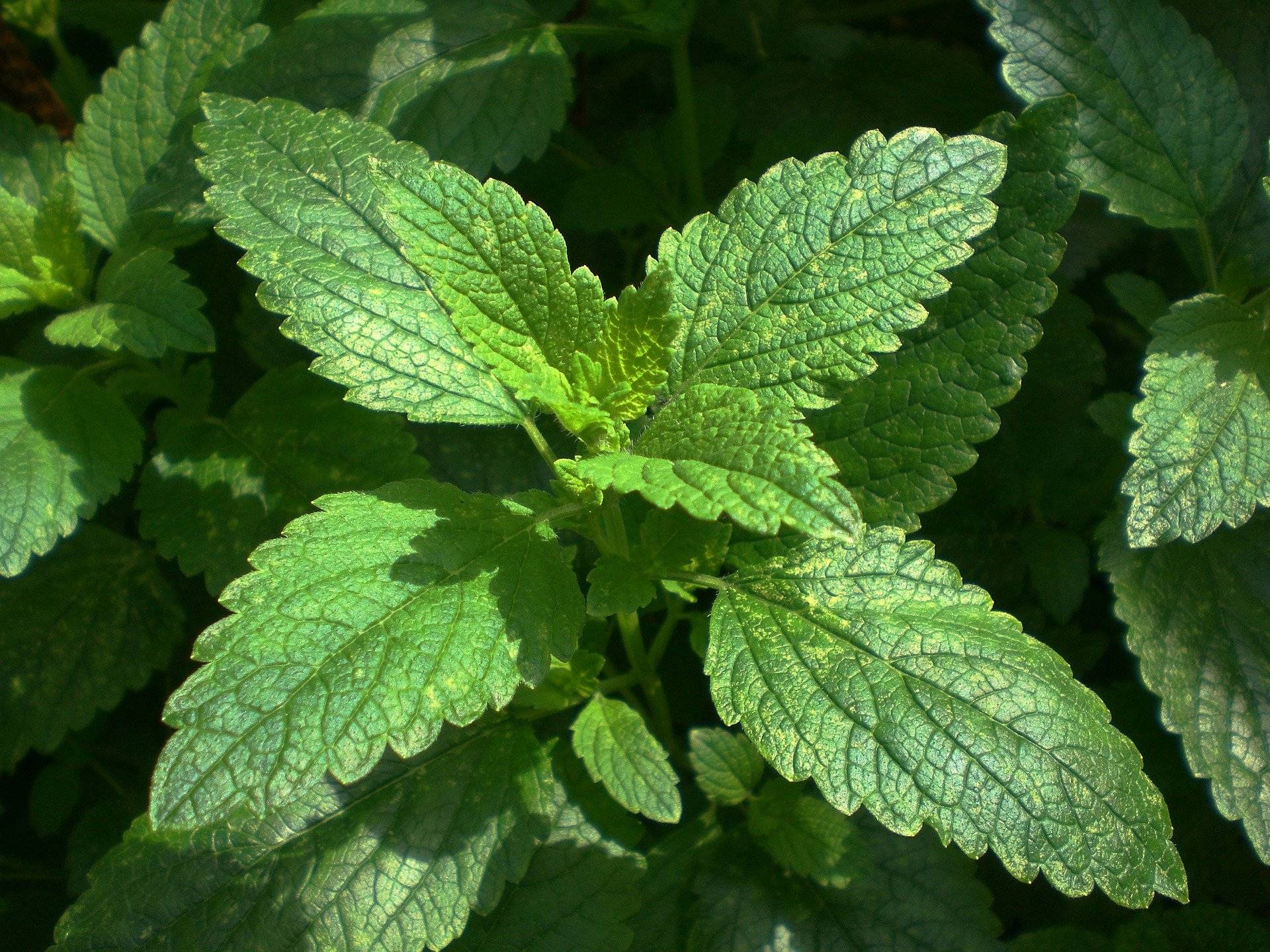 Products you can trust

Products you can trust:

* These statements have not been evaluated by the Food and Drug Administration. This product is not intended to diagnose, treat, cure, or prevent any disease.

We just need your email to send your €10 OFF CODE instantly!

Check your email, add the code in the checkout!
Offer valid for orders over €50.

You must agree with the terms and conditions to checkout. Check your email to download your Your Superfoods Recipe E-book. Thanks! We will notify you when this product becomes available! Please provide a valid email address. Your Cart is Empty Subtotal Order Notes I Agree with the Terms & Conditions Checkout View Cart Added Add to Cart item left items left